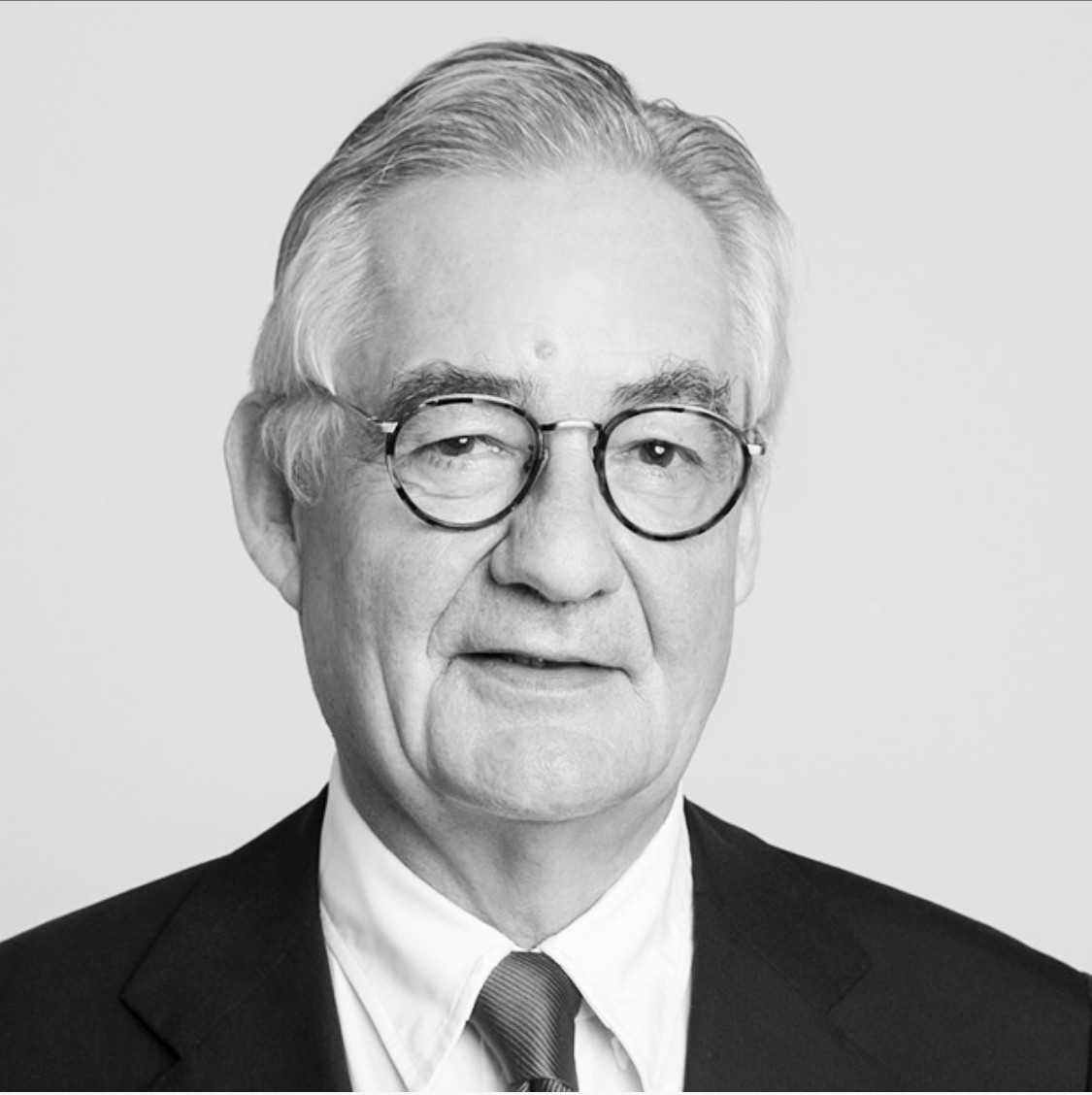 Born in 1955 in Stuttgart (Germany), married, three children. He has studied law and Protestant theology. As a Fulbright student, he obtained a postgraduate degree at Columbia Law and Business School in New York.

After working for 6 years for The Boston Consulting Group, he held several executive positions in the German industry.

He was a member of the Board of Directors of the Deutsche Bank AG group, as well as the founder and CEO of a venture capital fund that acted as a leading investor in SuSE Linux AG in 2001.

In 2003/2004, SuSE Linux was – after a massive restructuring – sold to Novell Inc. for USD 220 million, quadrupling the initial investment. The fund received in 2003 the award to “Best Technology Exit of the Year behind Yell” by the European Venture Capital Association (EVCA).

He is also the author of the book “The Triple Crisis of Western Capitalism – Democracy, Banking and Currency” (Palgrave-Macmillan, London / New York – 2014).