Mauritius is an island state which combines art and business lifestyle, has one of the highest growth rates in sub-Saharan countries. In three decades, Mauritius has shifted from an economy dominated by sugar cane to a diversified and sophisticated service economy. The country has built a strong reputation as a reliable investment platform. Mauritius is a rare example of social peace and multicultural society and is known for its political and social stability. 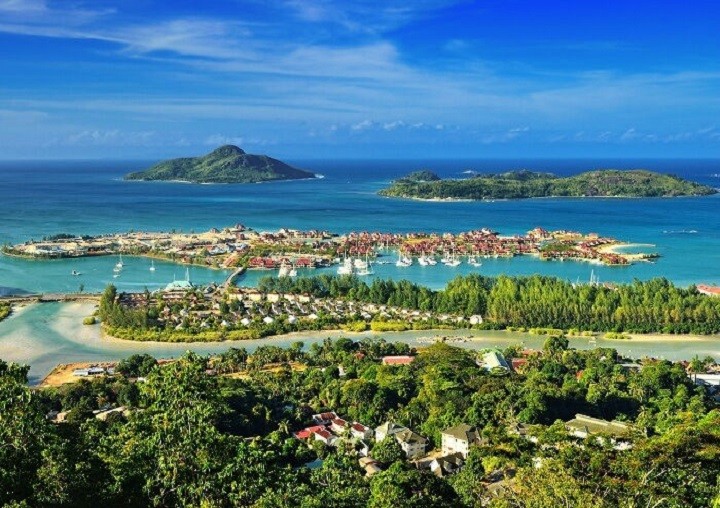 Seychelles has worked to attract visitors beyond the usual sun, sea and sand holidays in its pristine azure waters and idyllic palm beach settings, by becoming an unparalleled secure location for business and investment. Seychelles is politically and economically stable and foreign owners can benefit from the low rate and financial secrecy.

Located in the heart of Gulf Region, Bahrain has a natural geographic advantage, being the gateway to the Middle East with the best market access to the growing Gulf economies.

Bahrain has the freest market and the most liberal business environment with the longest and most mature track record experience with its competitive costs and taxes.

The United Arab of Emirates is a federation of seven states that has grown from a quiet backwater to one of the Middle East’s most important economic centers. The UAE has diversified and has become a regional trading and tourism hub.

The UAE has one of the most open economies and the 29th largest economy in the world by GDP. The UAE has well-established infrastructure, a stable political system, and one of the most liberal trade regimes in the Gulf region and plays the proactive role when it comes to engaging with other countries by offering business-friendly policies.